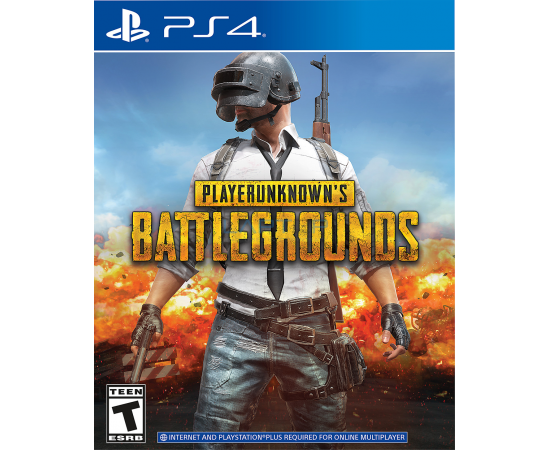 Launched in March 2017, PLAYERUNKNOWN'S BATTLEGROUNDS (PUBG) burst onto the scene touting a brand new tackle the normal First-Particular person Shooter. 100 gamers are dropped onto a abandoned island with nothing as they scavenge for weapons and try to be the final individual standing. PUBG had unknowingly created a brand new style which later grew to become often known as Battle Royale.

Start with nothing and turn into a robust soldier as you discover, loot and kit up for intense fight throughout a wide range of maps that includes completely different environments that require new survival and fight ways.

Uncover all kinds of weapons and armor for an genuine and visceral fight expertise.

Go Solo or Squad Up

Spawn into the world alone and rely by yourself ways and abilities or group up with as much as three different gamers in duos or squads to extend your probability of survival.