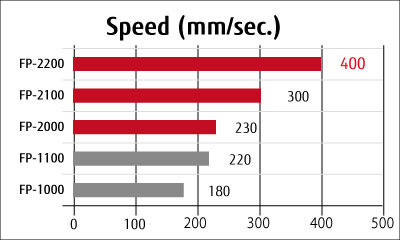 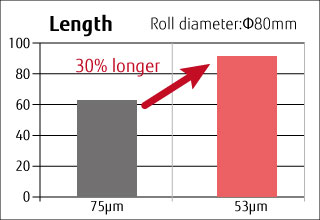 As the edges of the roll paper get closer, the curl of the paper becomes stronger, making it difficult to transfer the receipt directly and display the surface of the receipt.

USB is a standard interface card with a drawer connector and an AC connector on the main board. In addition, several optional interface boards are available, depending on the end user's environment. 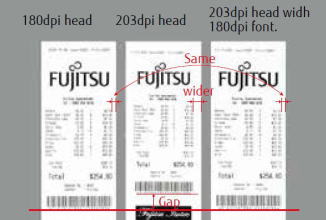 The printer calculates the density of the print data before printing. Depending on the print density, the printer adjusts the output and speed for crisp printing. The FP-2000 series maintains high print quality even with low power consumption of the POS system. 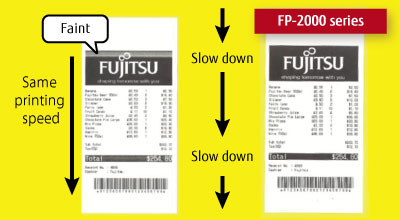 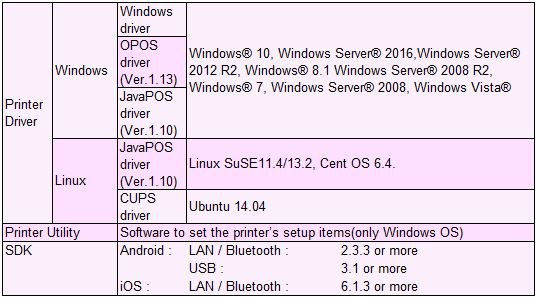 The FP-2100 and FP-2000 are supported by lower surge current circuits to reduce peak surge inrush current. This support prevents the printer system from crashing if the specified FUJITSU AC adapter is not used or if a powered USB port is used. 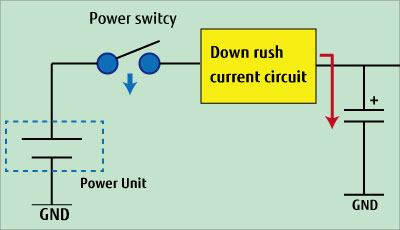