With the DIR-806A, you can quickly create high-speed wireless networks at home or in the office, allowing your computer or mobile device to access the Internet from almost anywhere (within the coverage area of your wireless network). By operating the 2.4GHz band and the 5GHz band at the same time, you can perform various tasks. The router can act as a base station for connecting 802.11a, 802.11b, 802.11g, 802.11n, and 802.11ac wireless devices (up to 733 Mbps wireless speeds). 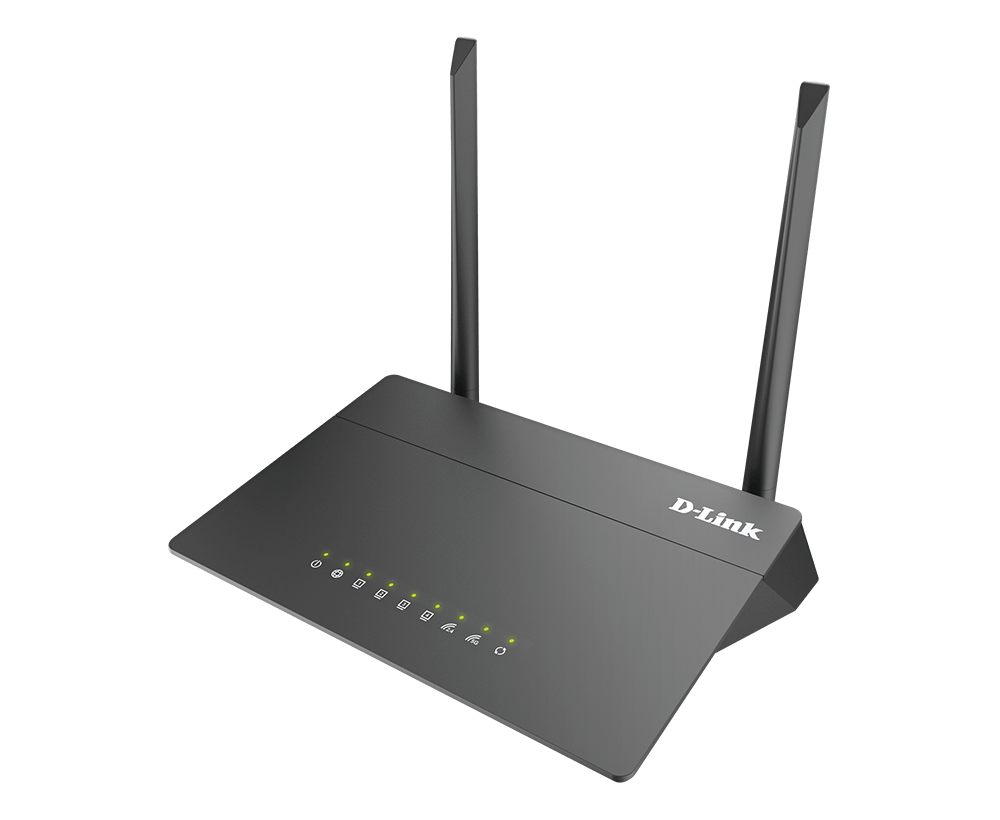 Smart Wi-Fi client configurations are useful for networks based on multiple access points or D-Link routers. With each smart configuration configured, clients always connect to the access point (router) with the highest signal strength. With guest Wi-Fi support, you can create a personalized wireless network with personalized security settings and maximum speed. Devices connected to the guest network can access the Internet, but are isolated from the devices and resources on the router's local network.

You can configure the DIR-806A wireless router settings through an easy-to-use web interface (the interface is available in two languages, Russian and English). The setup wizard allows you to quickly switch the DIR-806A to one of the following modes: router (to connect to a wired or wireless provider), access point, repeater, or client, then in the mode of your choice: Configure all the parameters needed to work Mode in a few simple steps. The DIR-806A also supports configuration and control via mobile apps for Android and iPhone smartphones. Just update the firmware. The router itself detects the approved firmware on the D-Link update server and reports that it is ready for installation.